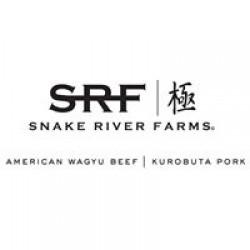 Steak Marbling 101: Why It Matters and What to Look for When Choosing a Steak

It doesn’t matter if you’re in the supermarket, at your local butcher, or ordering online—when it comes to choosing the perfect cut of dry-aged beef or any other cut of beef, you want to pay attention to the marbling.

Marbling is a physical factor that significantly affects not only the appearance of the steak but the flavor and tenderness of the meat as well. Let's look at a few reasons it matters to pay attention to the marbling of a steak, along with some tips to help you choose the best cut for your preferences. 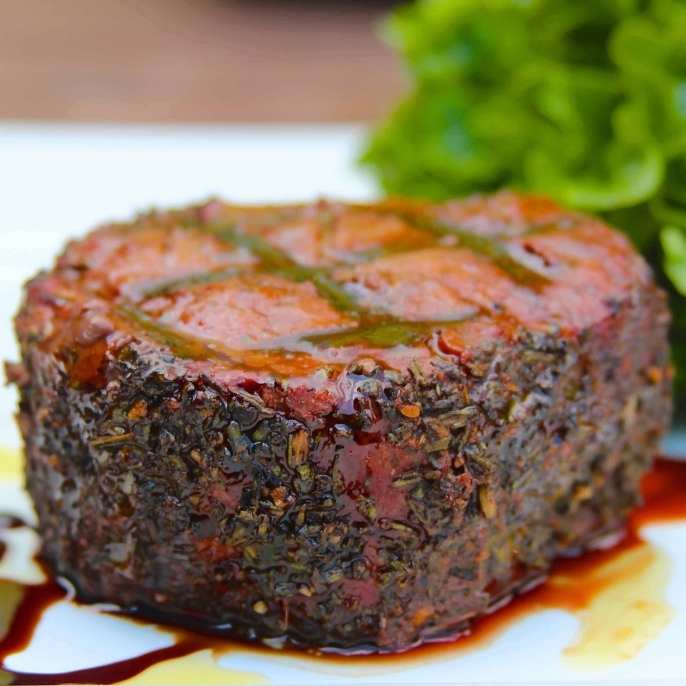 When you look at a piece of tenderloin steak, you'll probably notice white lines are running through the meat. These white specks and streaks through the meat are known as marbling because of the similar aesthetic it has to the black and gray streaks found in a slab of marble.

The marbling in a steak is essentially intramuscular fat, meaning it’s fat that is found inside the muscle rather than on the outside like a fat cap on a New York strip. Different cuts of beef will have different amounts of marbling. For example, an American Wagyu ribeye will have much more marbling than a standard filet mignon from the supermarket.

One of the primary driving factors that determines how much marbling is in a steak is the animal's diet and feed. Since marbling is fat built up inside of the muscle, it's more common for animals that feed primarily on corn to develop more fatty tissue in their bodies as opposed to grass-fed or free-range cattle. Also, the genetics of the steer play a role in the levels of marbling in the animals. In most cases, Japanese breeds such as Wagyu along with its American counterpart are renowned for their high levels of marbling.

What Does It Do to a Steak?

Have you ever wondered why medium-rare is commonly considered the steakhouse standard for steaks? That's because when cooked to medium rare (around 130 degrees Fahrenheit), the marbled intramuscular fat melts and coats the surrounding muscle fibers for a rich, almost buttery flavor and texture that only further enhances the beefy flavor of the meat itself. When cooked at medium rare or just slightly above, most steaks will be juicy and tender with a bold, meaty flavor. There are a few exceptions to the medium-rare rule, as tenderloin steak, commonly known as filet mignon, typically has less marbling, but is perfect when cooked to lower temperatures like rare because the meat is naturally tender.

What You Should Look for When Choosing Your Steak

First, you can look for a grading designation on the beef. You’ll find that the USDA rates the most marbled rib eye steaks as USDA Prime, while Snake River Farms has designations above USDA Prime, including Black or Gold.

Additionally, you should be wary of any cut that has artificial marbling. Some producers will do this to make the steak look more appealing, but you can easily tell the difference. By law, producers must have prominent labeling noting the beef is “fat enhanced” or “fat injected” to prevent producers from deceiving consumers, so be on the lookout for those labels.

Located in the heart of the Northwest, Snake River Farms has produced superior meat that chefs and consumers around the world have come to recognize as a step above the rest. From American Wagyu to Kurobuta pork, dry-aged beef and everything in-between, taste the difference years of experience makes with Snake River Farms.

To try a steak above the rest, visit Snakeriverfarms.com